The Whispering Pine Lodge was originally a hunting lodge built in the 1800’s when the clan of MacMartins of Letterfinlay owned the land.

It became a hotel in the mid 1900s and was known as Letterfinlay Lodge. After several additions and renovations, Letterfinlay Lodge gained popularity amongst visitors from England and Germany, who would come from afar to spend time hunting and fishing. The picturesque gardens overlooking Loch Lochy was an ideal place for guests to enjoy Highlands country life and hence developed a reputation for exquisite cuisine at elaborate dinner parties.

It was this hospitality and location that attracted a host of celebrities, including Hollywood’s Burt Lancaster during the filming of “Local Hero” and Stéphane Grappelli, a Frenchman often referred to as the grandfather of jazz violinists.

There’s the tale of the mysterious disappearance of six caskets of gold sent by the Spanish to finance Bonnie Prince Charlie during the Jacobite rebellion. This gold is rumored to be hidden (still waiting to be discovered) somewhere in the forest around Loch Lochy.

We believe the weariest of hearts will be restored when you spend time at any of our Black Sheep Hotels. Only once you witness its wonders, will you come to believe in the magic of the Highlands of Scotland!

The Scottish Enlightenment in the 18th century was characterised by an outpouring of intellectual and scientific accomplishments by philosophers, inventors, artists and economists. At Black Sheep Hotels, we pay tribute to the achievements of these Great Scots, who even at their time were held in great esteem in America, Canada and Europe. 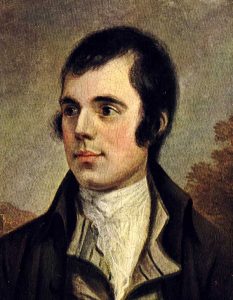 Scottish Poet – Also known as Rabbie Burns, the National Bard, was a Scottish poet and lyricist. He is widely regarded as the national poet of Scotland and is celebrated worldwide. Burns’ most important achievement was preserving the language of ordinary Scots at a time when it seemed that English would become the only tongue for most of Scotland. 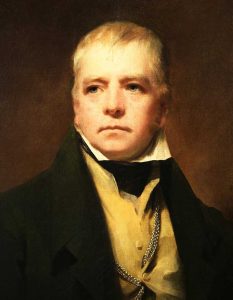 Scottish Historical Novelist – Sir Walter Scott was a poet, novelist, ballad-collector, critic and man of letters. Most renowned as the founder of the genre of historical fiction, involving tales of gallantry, romance and chivalry. He was Scotland’s image-maker and was crucial in creating the idea of Scotland as it persists today 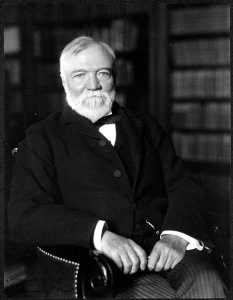 Scottish-born American industrialist – Carnegie led the enormous expansion of the American steel industry in the late 19th century and was also one of the most important philanthropists of his era. He founded the Carnegie Steel Company, which later became part of US Steel. One of the world’s richest men in his day, he is principally remembered for funding large numbers of libraries and educational establishments in the US, Scotland and elsewhere. He always argued that it was the duty of rich men and women to use their wealth to benefit the welfare of the community. 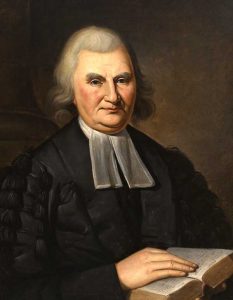 Scottish-American Presbyterian Minister and founding father of the United States of America – he embraced the concepts of Scottish common sense realism, while president of the now Princeton University. He was influential in the development of the United States’ national character and was one of the Scottish signatories to the Declaration of Independence of 1776. 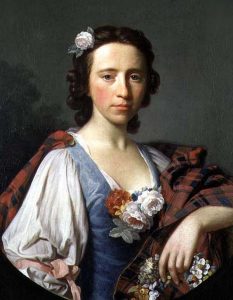 Scottish Jacobite Heroine – She helped Charles Edward, the young pretender and Stuart claimant to the British throne, escape from Scotland after his defeat in the Jacobite rebellion of 1745–46. The daughter of Ranald Macdonald, a tacksman or farmer of Milton in the island of South Uist (Hebrides), she would come to be immortalized in Jacobite ballads and legends. 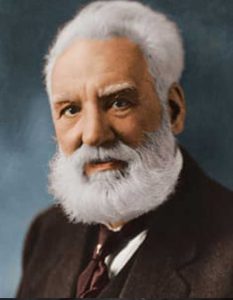 Scottish-born American inventor, scientist, and engineer – He is credited with inventing and patenting the first practical telephone. He also founded the American Telephone and Telegraph Company in 1885. Bell considered his invention an intrusion on his real work as a scientist and refused to have a telephone in his study. 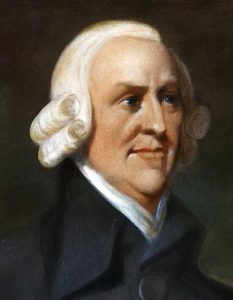 Scottish Economist –A Scottish philosopher and economist, best known as the author of Wealth Of Nations (1776), one of the most influential books ever written. He is widely cited as the father of modern economics. 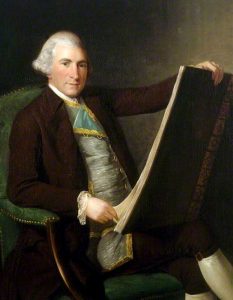 A Scottish neoclassical architect, interior designer and furniture designer , he developed a distinctive and highly individual style that was applied to all elements of interior decoration, from ceilings, walls and floors to furniture, silver and ceramics. The ‘Adam Style’, as it became known, was enormously popular and had a lasting influence on British architecture and interior design. 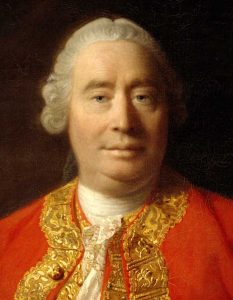 Historian, Economist and Writer – He was one of the most influential figures to come out of the Scottish Enlightenment. Hume was invested in the natural sciences, the necessity of government, and empirical observation. 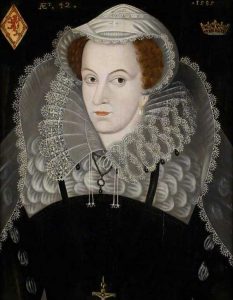 Also known as Mary Stuart, she was seen as the rightful queen of Scotland and was the legitimate grand-daughter of Henry VIII’s sister, Margaret Tudor. Her life was marked by a war of wits against her own cousin, Queen Elizabeth I, and a painful series of betrayals as her own family plotted against her, as her death came through the treachery of her own son. 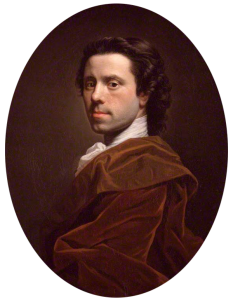 A Scottish-born painter and one of the foremost 18th century British portraitists, his portraits of women had the influence of French Rococo portraiture with the lightness and unpretentious elegance clearly seen in his works. He was appointed painter to George III in 1767.